There’s Only One Peach with the Hole in the Middle

20 years of Peaches at Kampnagel, Royal Festival Hall and Volksbühne

Feminist pop icon Peaches blows us away with a variety-style futuristic stage happening, presented here in its UK premiere.

In There’s Only One Peach with the Hole in the Middle, she creates a show featuring almost 40 musicians and performers that catapults her vision of the past, present and future of queer feminism onto the stage. The pioneering musician and artist has created a comprehensive oeuvre that focuses on music, performance and cross-media practices, bringing sex-positive feminism into the nightclubs and concert halls of the world.

Thousands of clubbers have danced to her music, which borrows electro beats from and transgressively appropriates traditionally male-dominated genres such as rock, punk, heavy metal and rap.
Her lyrics about social inequality, body image, gender and age equality read like postmodern poetry, and her concerts are both highly explosive and immersive, combining music, sound, fashion, and visual and live arts.

Inspired by the 1970s variety shows of LGBTQI+ icons such as Bette Midler and Liza Minnelli, There’s Only One Peach with the Hole in the Middle features costumes by avant hair and fashion designer Charlie Le Mindu and special guests including Berlin-based sound and movement artists Hyenaz and London-based aerial performer Empress Stah. 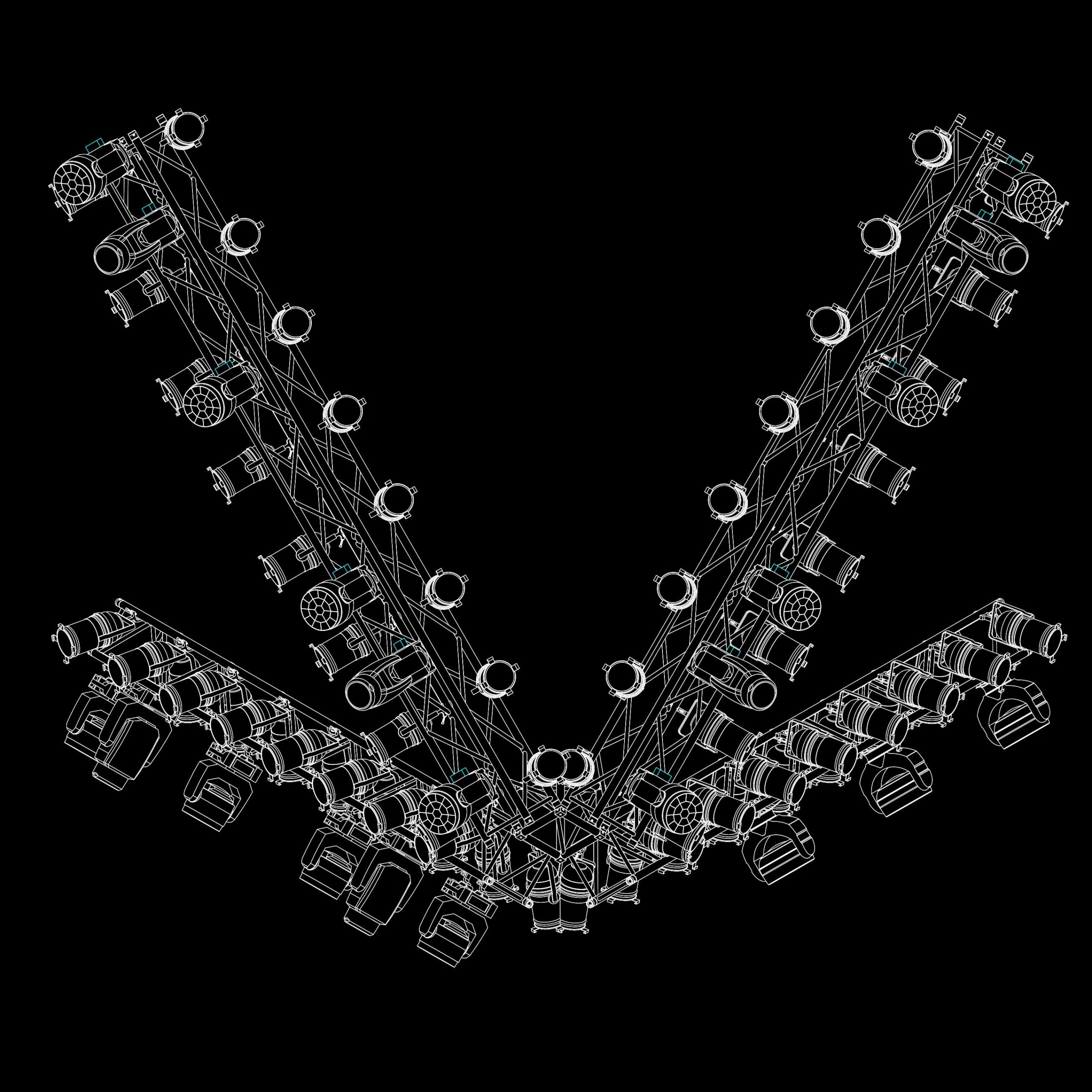 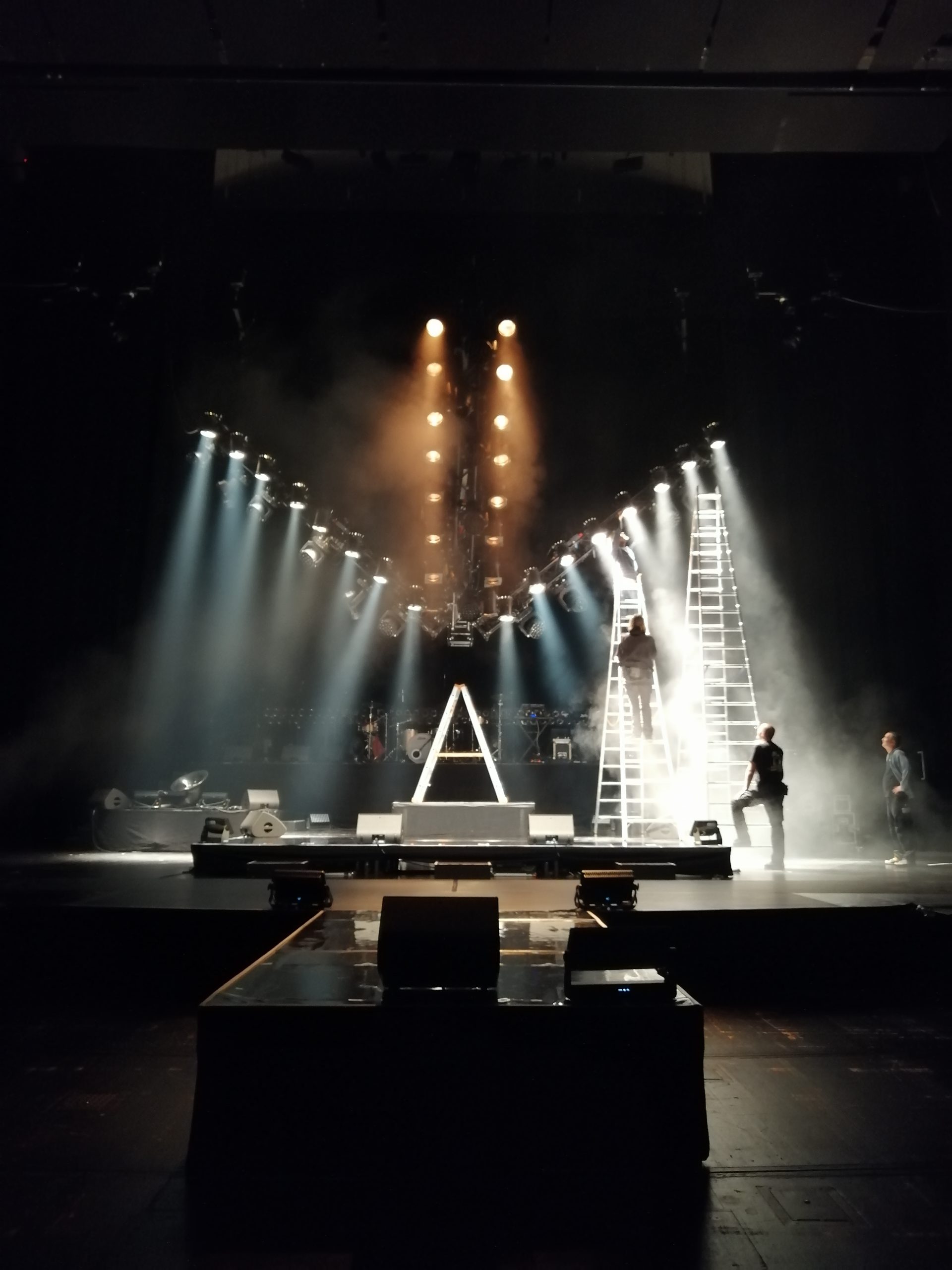 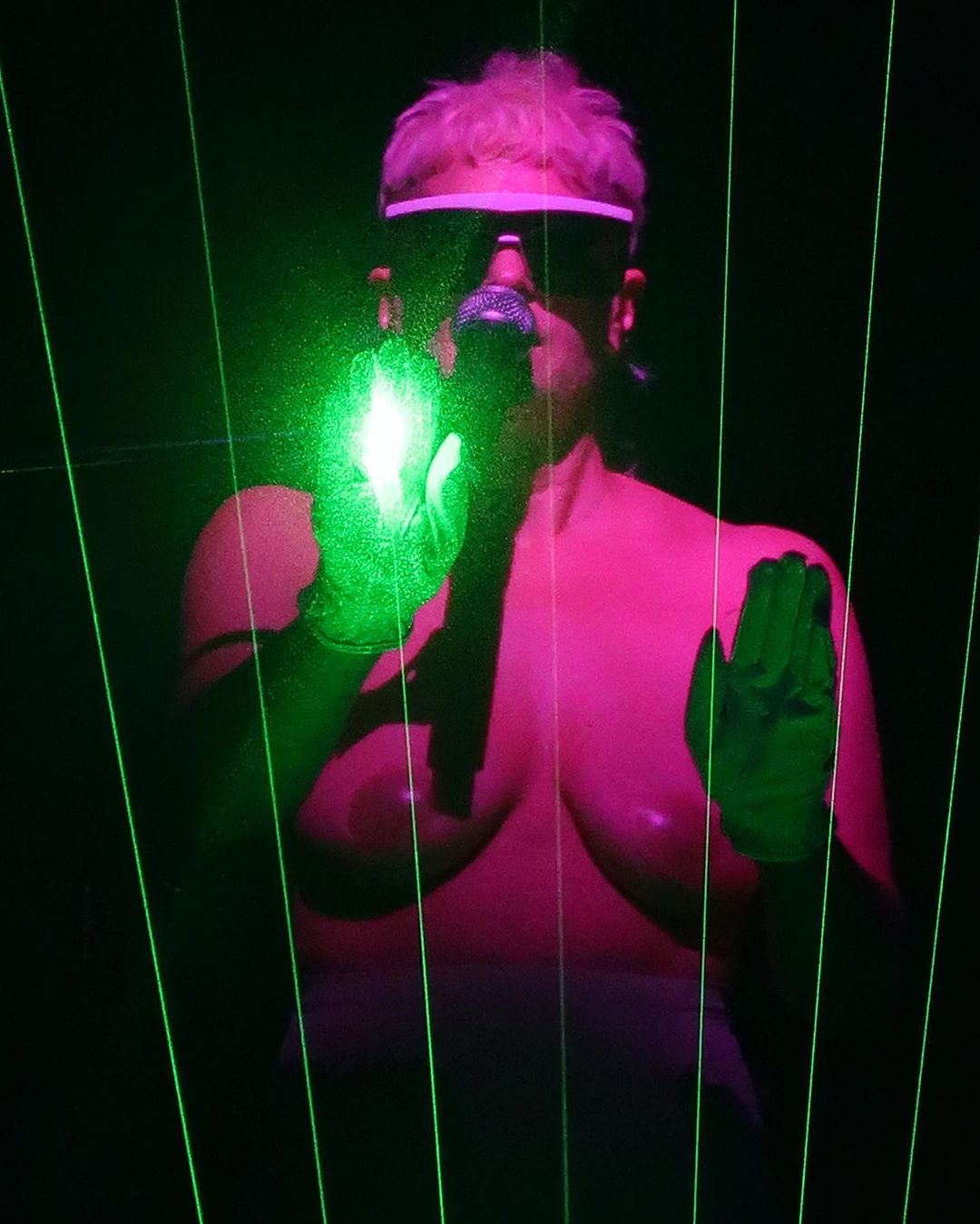 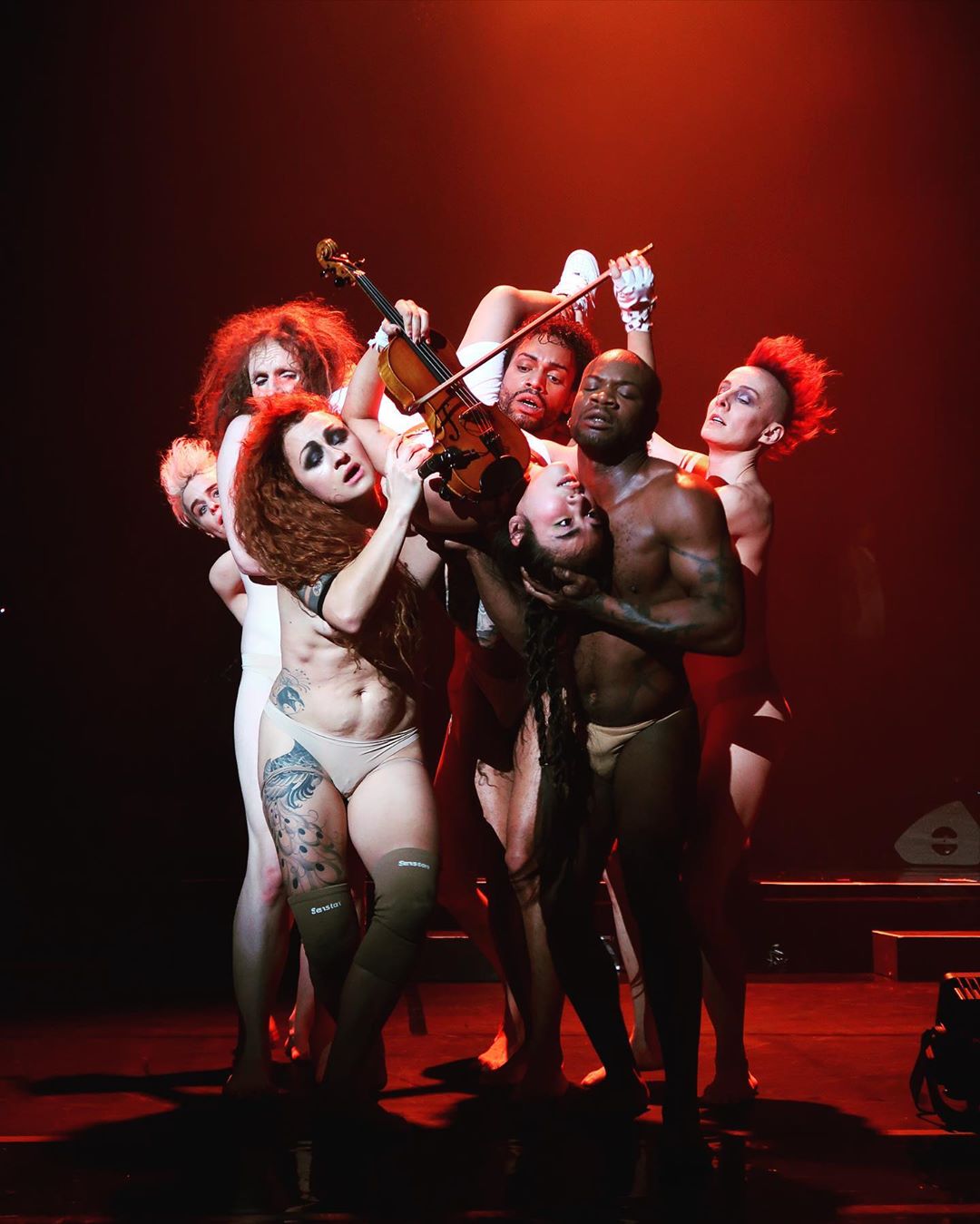 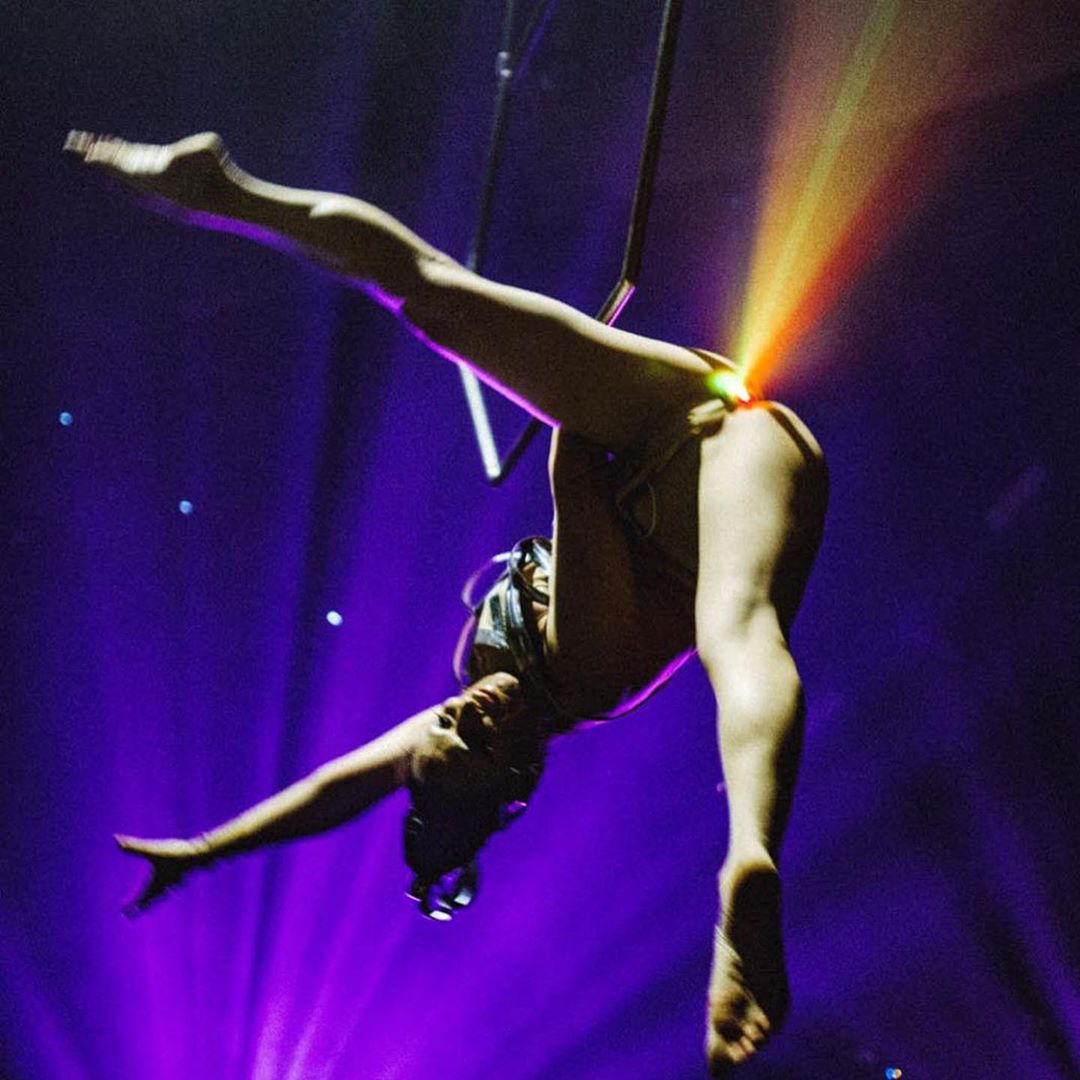 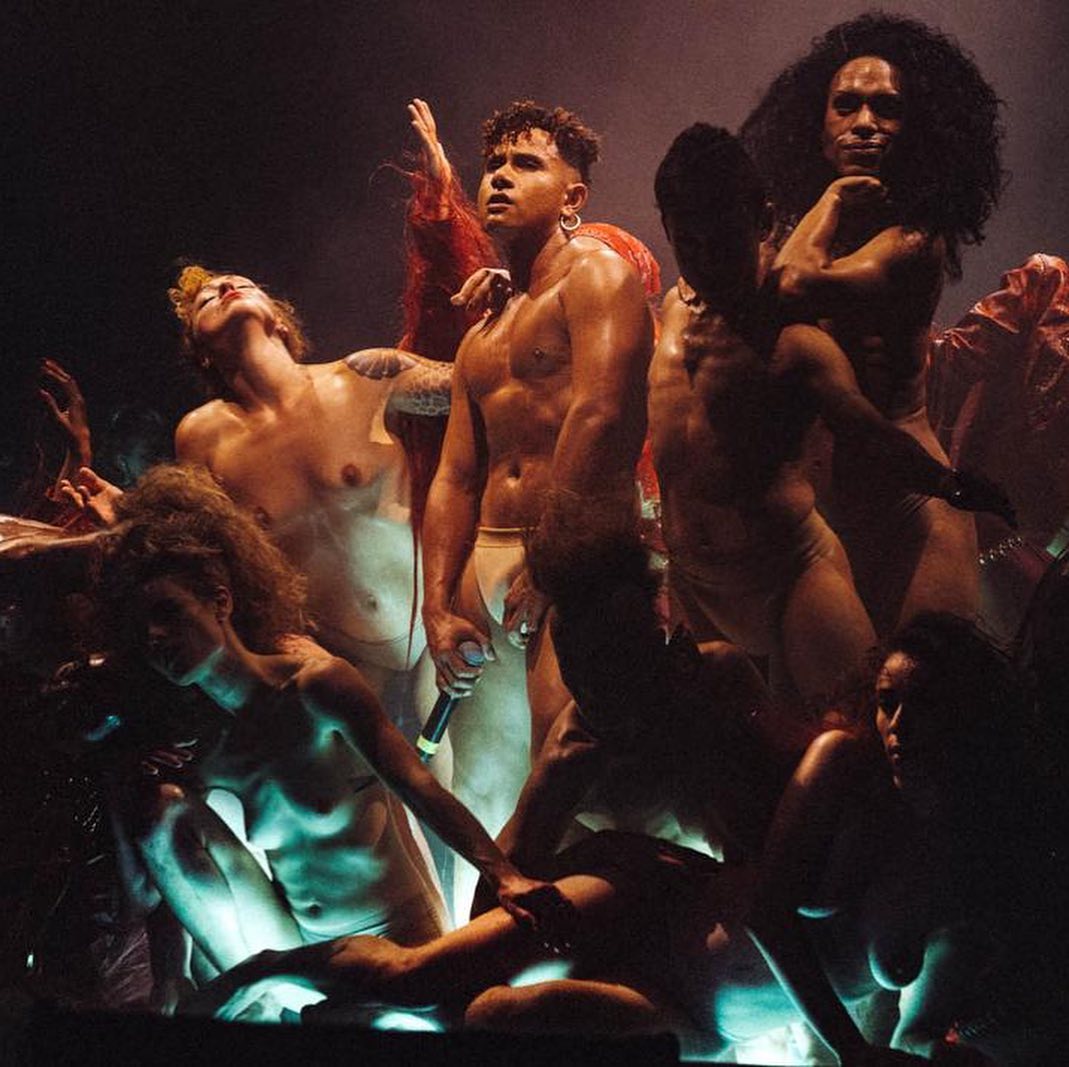 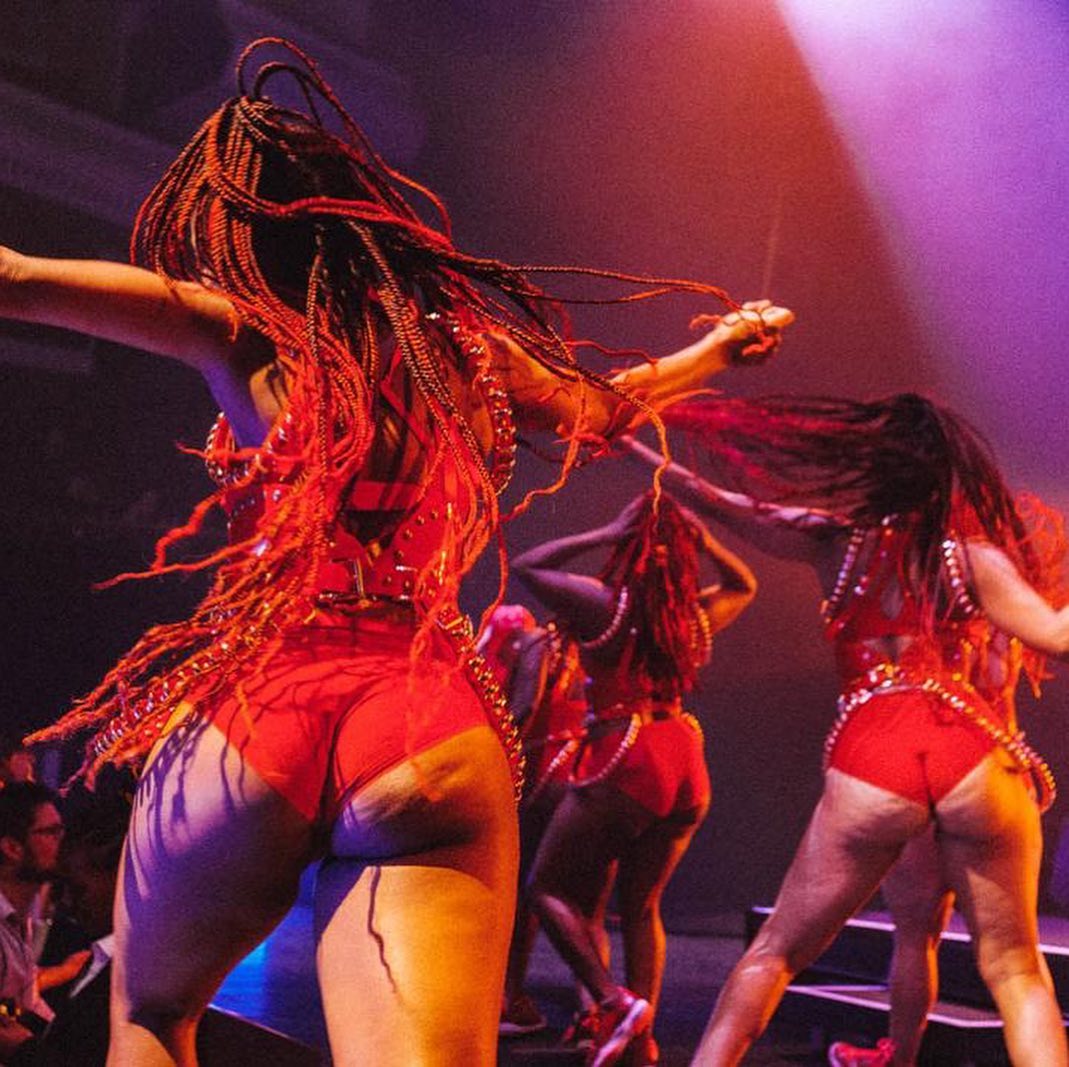 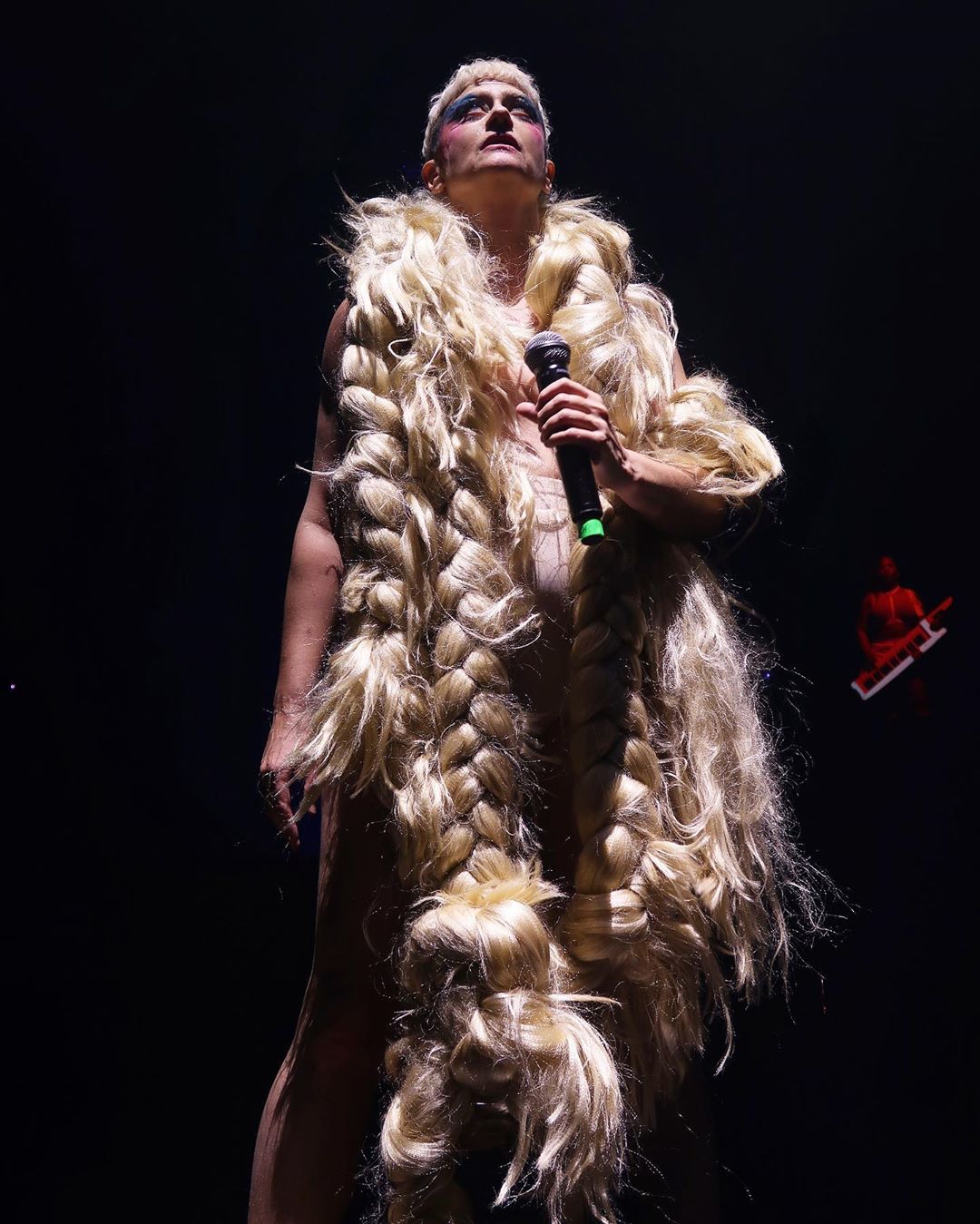